posted by Olivia Mesquita on July 18, 2016 61 comments »
Jump to Recipe
This post may contain affiliate links. Read our disclosure policy.
Jump to Recipe

This shop has been compensated by Collective Bias, Inc. and its advertiser. All opinions are mine alone. #mixinmoments #CollectiveBias

You might wanna skip dinner and go straight to dessert, because this Brownie Trifle is the type of dessert that demands your immediate attention. And although it looks massive and impressive, it won’t stress you out because it is very easy to put together. Pinky promise! 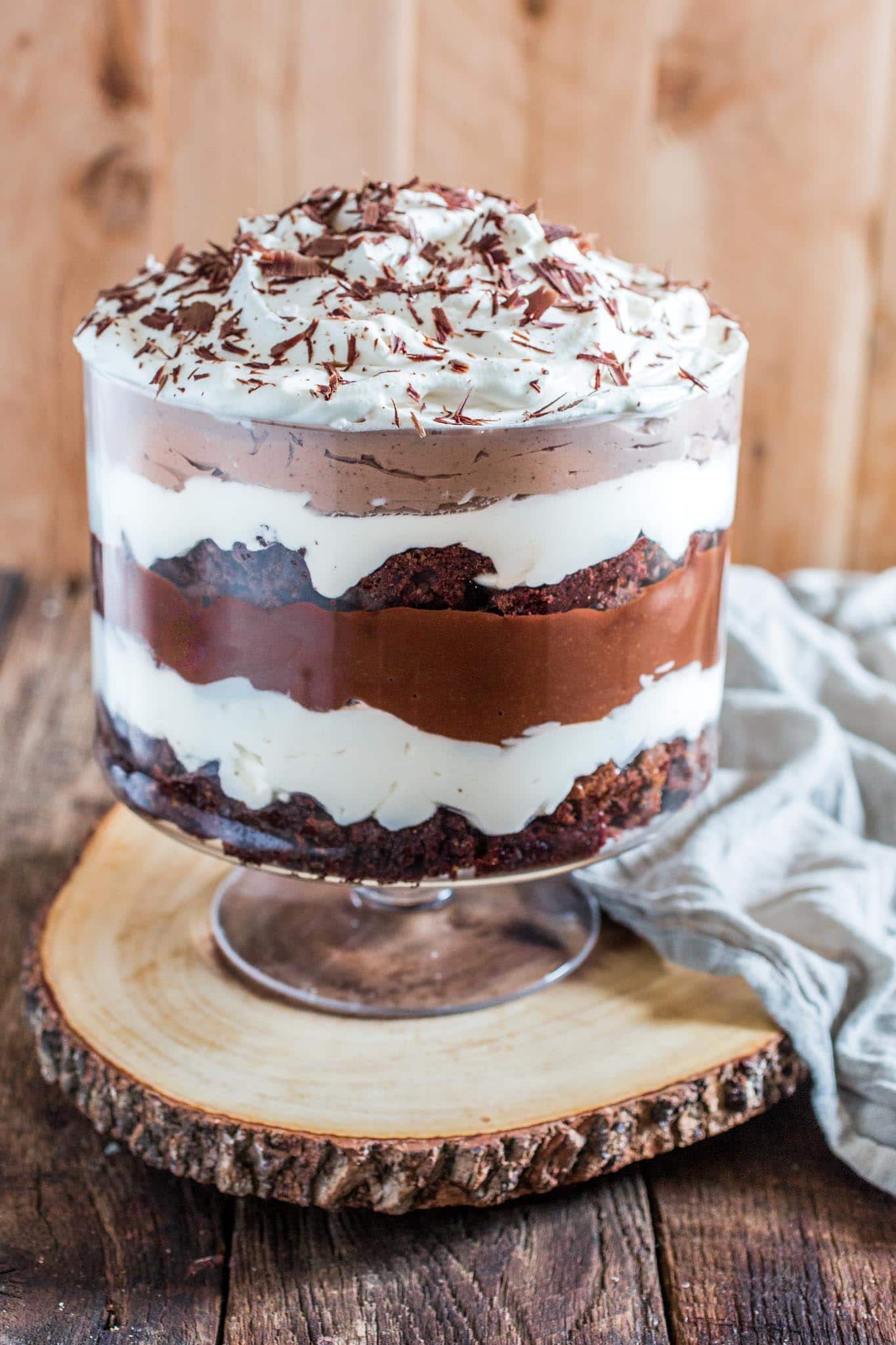 YOU GUYS! This Brownie Trifle? ??? I just can’t stop eating it.

I would love to say I made it for a party – because it IS the perfect party dessert – but the truth is I made it just because I was craving something sweet and epic. And, voila, this trifle was born to ruin my diet! (Who am I kidding? I’m never on a diet!)

I knew it was going to be legendary, but it exceeded all my expectations. I was assuming that my husband – who doesn’t have much of a sweet tooth – would eat a few spoons of it and that’s all. Gosh, this whole past weekend, every time I laid eyes on that man, he had a bowl on his hands.

If his obsession is any indication, this Brownie Trifle just ranked among one of the best desserts ever in our household. And I’m pretty confident you will think the same! 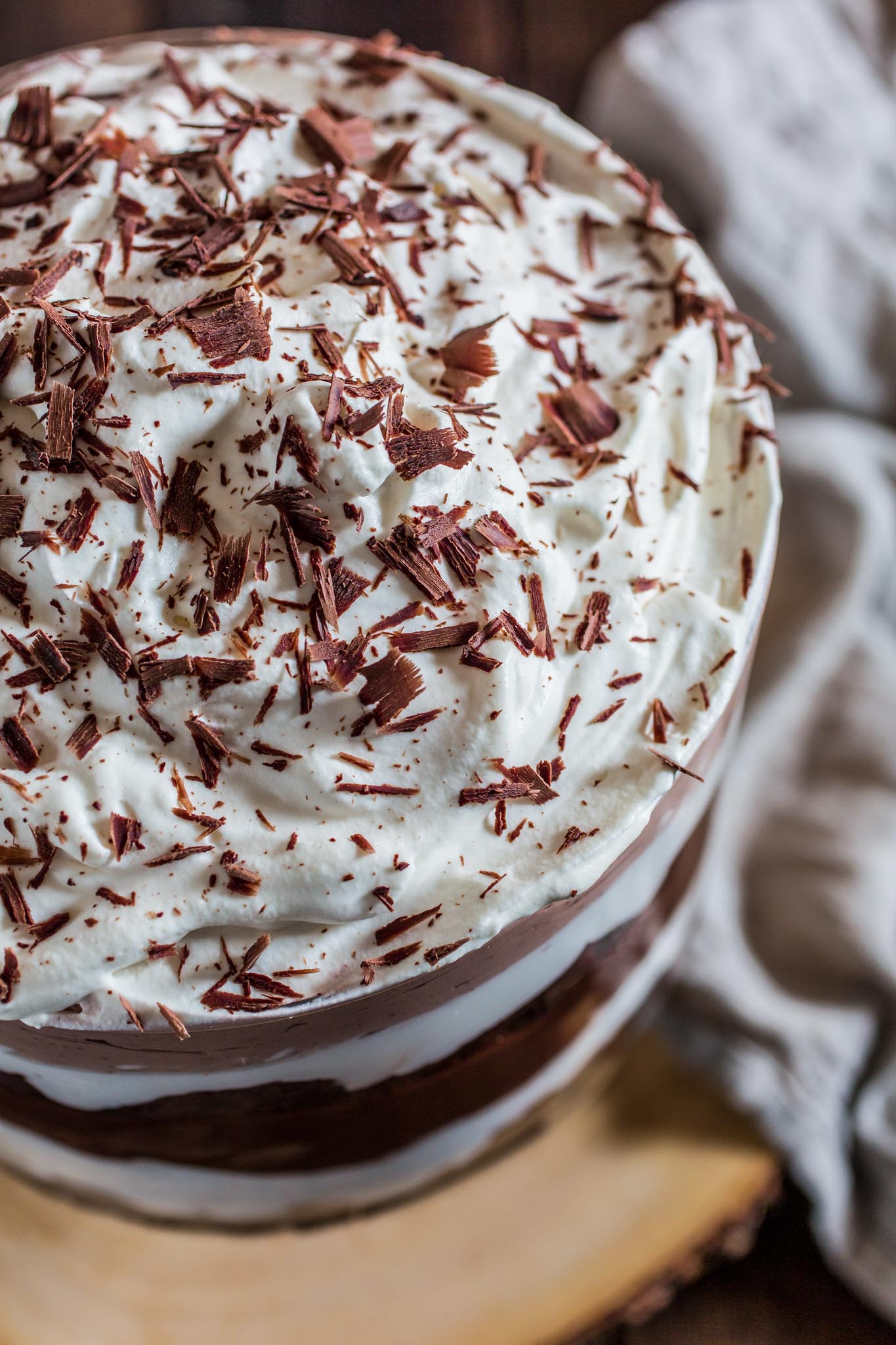 The idea for this brownie trifle came from my favorite dessert: Brazilian Pavê. It is my grandmother’s signature dessert and I could live off that thing. Yes, I would be 500 pounds, but it would be so worth it!

But the thing is: it was almost 100 degrees here this weekend. Hot, hot, hot! And I wasn’t going to sweat my belly in the stove making Creme Patisserie. So I decided my trifle would involve brownies, whipped cream and chocolate pudding, because most of these things need no heat.

You do need your oven for the brownies, but  all is good because we are simplifying the whole process by using Nestle Toll House Baking Mix.

I don’t usually use baking mixes, because most of the time I can make something better from scratch. That being said, this is Nestle and they have over 75 years of baking experience, which is more than twice my age. Therefore, if there’s a brand I can trust with my eyes closed, it’s this one!

And now they have a new product line that it’s not only premium but also highly versatile and without any artificial flavors or colors. There’s so many possibilities of what you could make with these mixes, including twists on your favorite classics.

I can see myself going to the store over and over again for these. I might as well just order them in bulk… 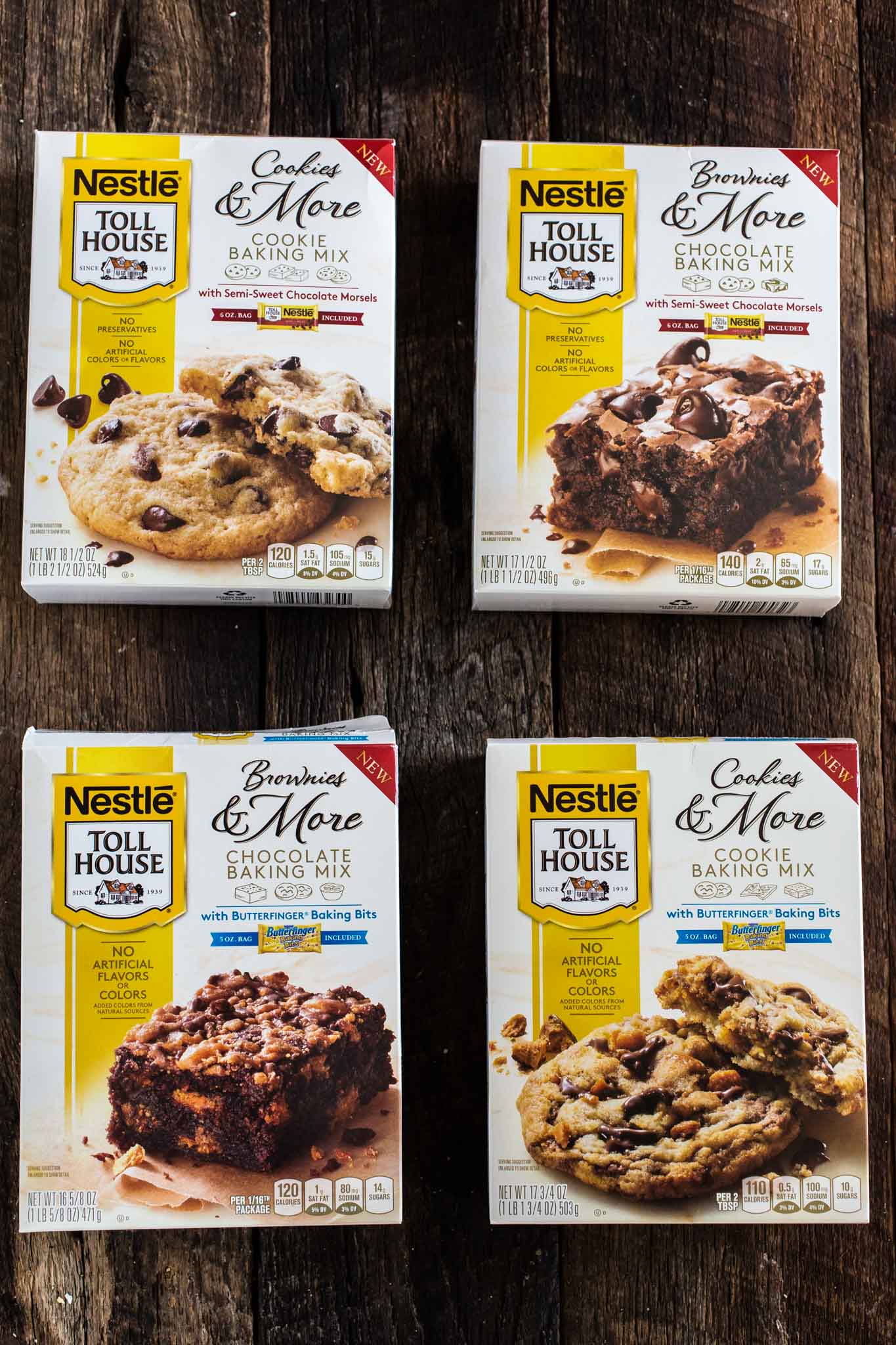 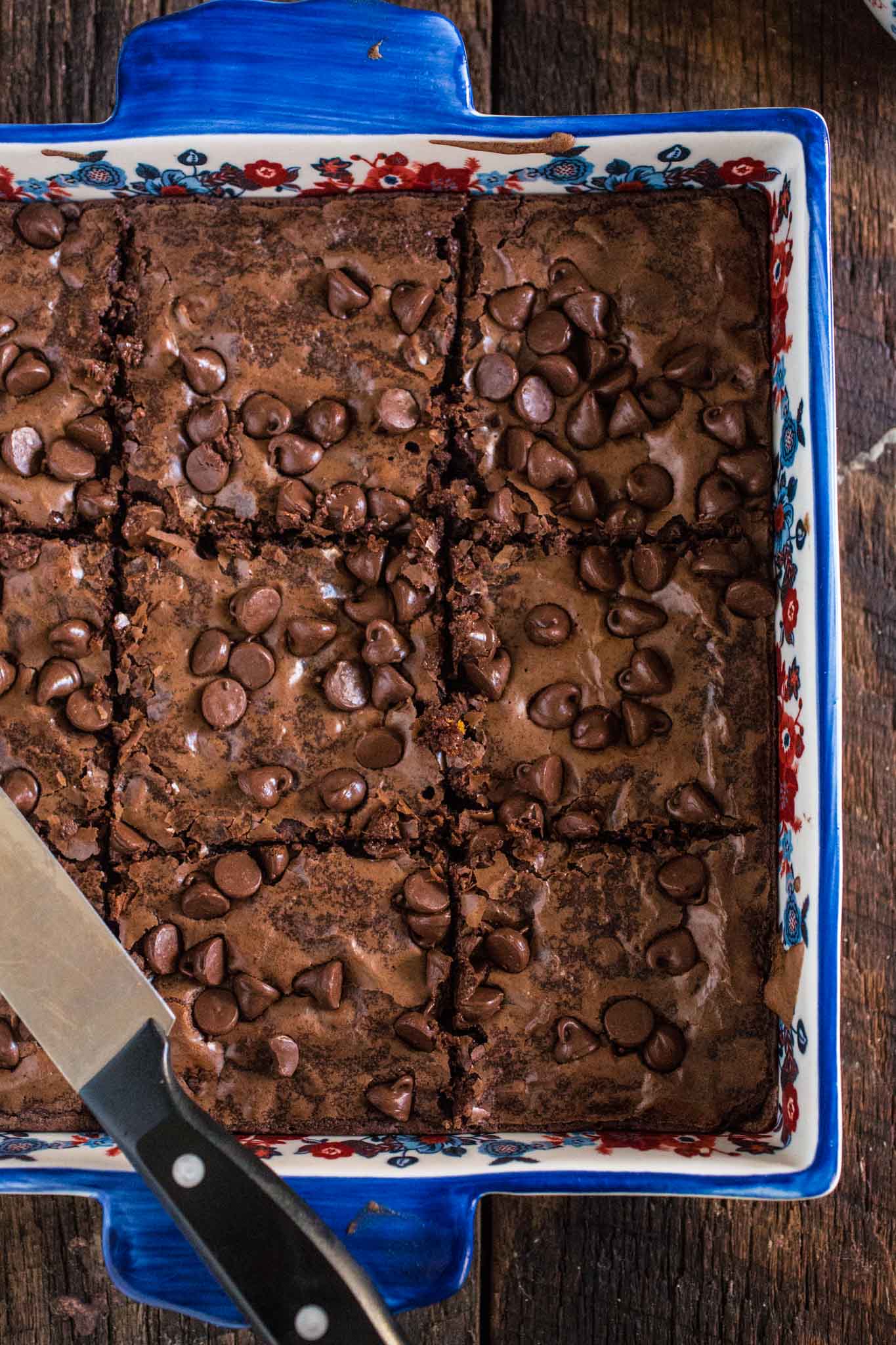 The brownies were fudgy, chocolaty and so addicting! I literally had a hard time not eating the whole thing as I was cutting them to add to the trifle bowl.

But I was strong and only ate like 3 brownies. ? Most of them made their way into this amazing dessert! So, hang in there. Don’t eat all the brownies! It will be all worth it in the end. I have faith in you. 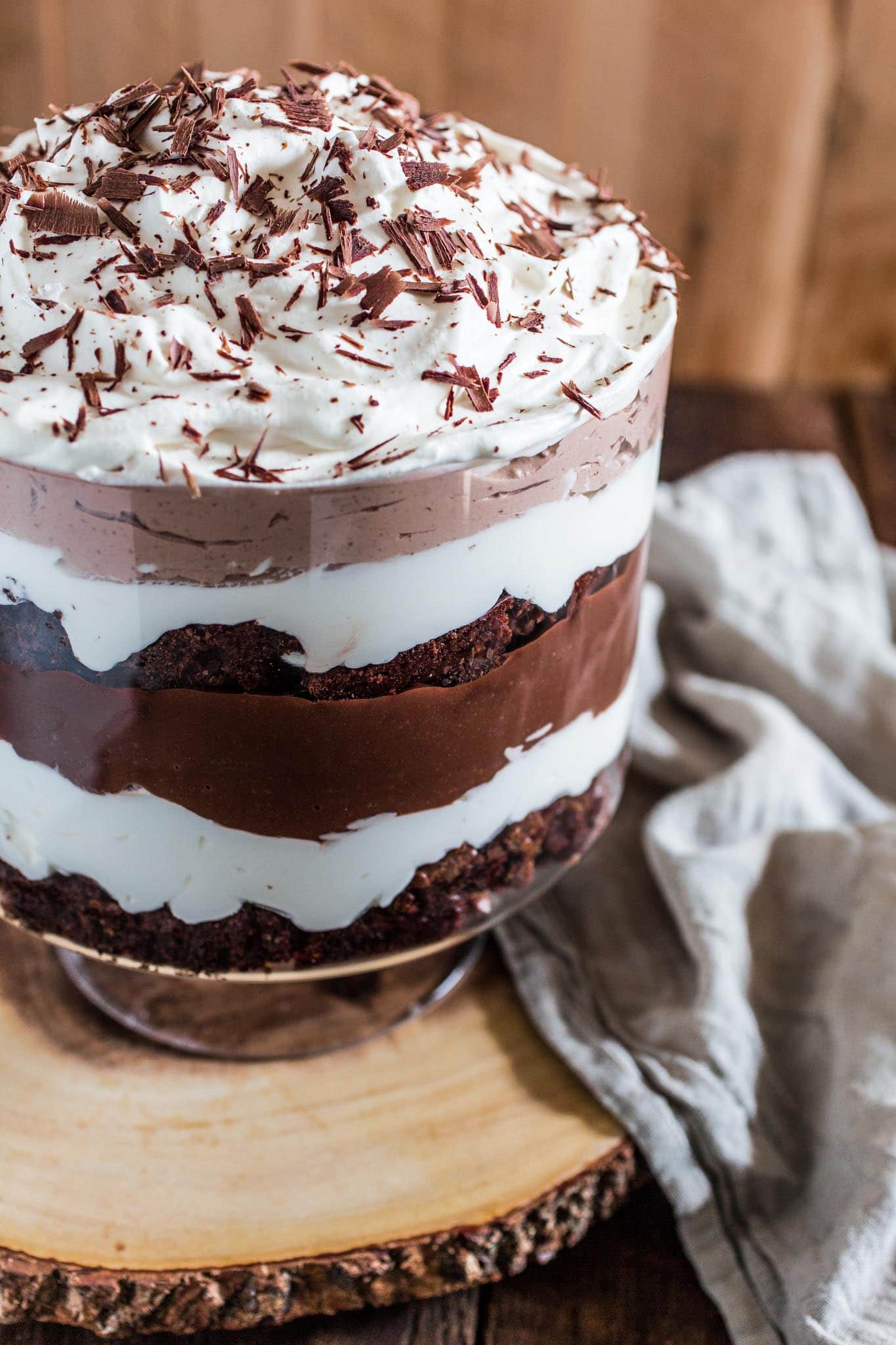 The beauty of this dessert is that you can easily customize it to your preferences. If you like peanut butter cups, throw some in there. If you like toffee, go for it! Wanna add some Baileys to the pudding and/or the whipped cream? I say do it! Whatever makes sense to make this the best dessert you have ever created.

Believe me, you are going to be famous for this Brownie Trifle! ❤️

- This dessert can be easily adapted to different dessert bowl sizes. You can even make individual trifles! Just make even layers of brownies, whipped cream and chocolate pudding.

- PREP AHEAD - You can make this trifle a day ahead and store in the fridge until ready to serve!

For this recipe, I recommend: 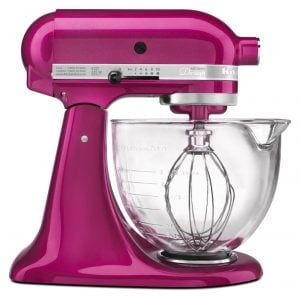 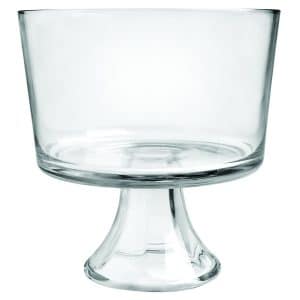 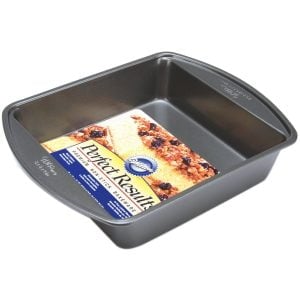 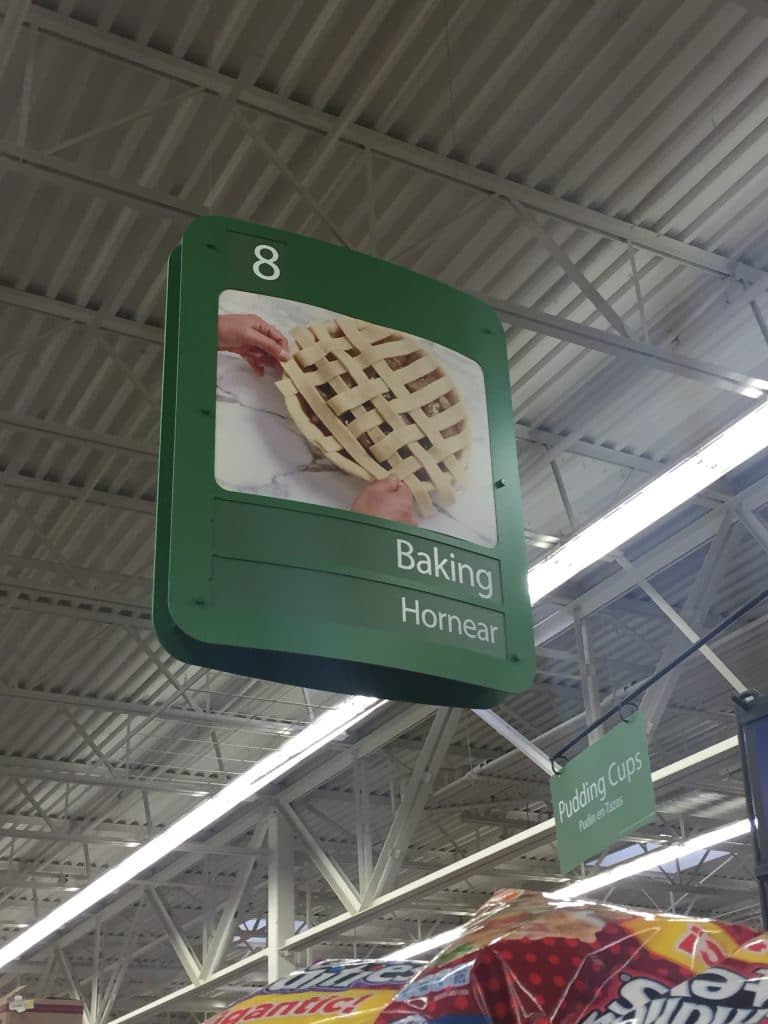 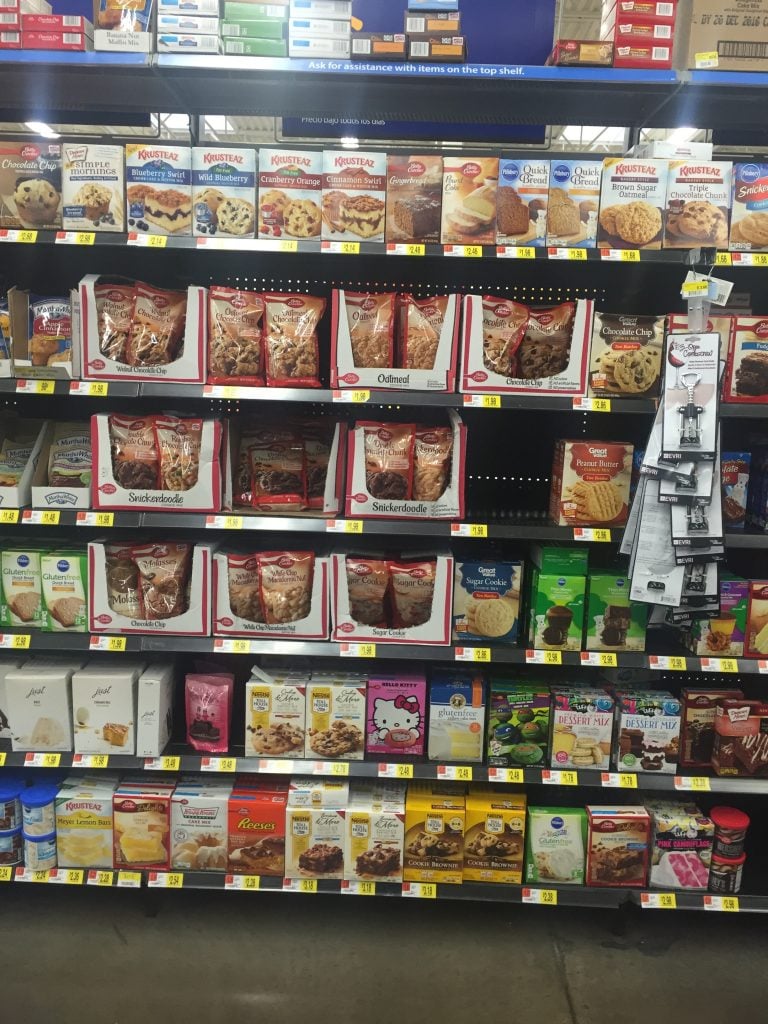