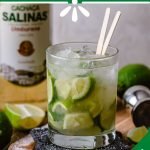 Caipirinha, Brazil’s national cocktail, is simple but incredibly delicious and refreshing! Made with only 4 ingredients and no special equipment or bartending skills necessary. Follow my recipe for the best, foolproof caipirinha you will ever make!

If you’re lucky to have been invited to a Brazilian gathering – parties or BBQs – or have travelled to Brazil, chances are you’ve encountered a caipirinha!

If you loved it or not, depends on how it was prepared. Hopefully, you loved it and are looking to replicate it at home. In that case, I’ve got you covered with a traditional caipirinha recipe that would please even the snobbiest caipirinha purist!

However, if your experience was not the best, please don’t run for the hills! Give my recipe a try. I would love the chance to change your mind! 😉

Caipirinha (pronounced kai-pee-ree-nyah) is Brazil’s national cocktail! It is traditionally made with cachaça (ka-shah-suh) – a sugarcane distilled spirit -, lime and sugar.

The right way to prepare a caipirinha is by layering the ingredients. Lime and sugar go in first, and get muddled to release the lime juices. Then, you add the ice and finally the liquor.

Technically, the bartender shouldn’t even stir the drink, as caipirinhas are served with wooden stirrers so people can stir as they drink!

The origins of this cocktail

Although the origin of the caipirinha is officially unknown, there are several unproven stories on how this drink came to be!

The most popular one, says that the caipirinha was originally invented as medicine, in 1918, by a farmer from Piracicaba (São Paulo), called Paulo Vieira.

Legend has it that when his workers fell sick with the Spanish flu, he concocted a mixture of lime, garlic, honey and cachaça.

Eventually, the garlic and honey were left out, and the sugar and ice came in to make this mixture a refreshing cocktail!

Another version, popular among some academics and historians, claims that the caipirinha was – yes – created by farmers in Piracicaba, but not as medicine, as a celebratory cocktail that honored and strengthened the sugar cane plantations in the region.

Whichever version you choose to believe, the only claim we can make is that caipirinha is nowadays an internationally renowned cocktail, strongly connected to Brazilian culture!

Caipirinhas are made all over Brazil, with several different fruits. Among some of the most popular ones are pineapple, cashew fruit, watermelon, passion fruit and clementine.

This cocktail can also be made with different spirits, but then – technically – it gets another name!

You’ll only need 4 ingredients to make a lime caipirinha.

LIMES – Choose Persian limes over Key limes. They are larger and juicier, and therefore will yield more juice per fruit. Calculate 1 1/2 to 2 limes per drink.

SUGAR – Use granulated sugar. You can also substitute for sweetener, if you want to cut calories!

ICE – I like to use crushed ice for caipirinha. They add the right amount of dilution to an otherwise strong cocktail, while keeping your caipirinha consistently chilled.

CACHAÇA – You can make caipirinha with white or aged cachaça, depending on your preference! White cachaça are smoother and more neutral, so it won’t overpower the drink as much. Aged cachaça packs more of a punch, have lower acidity, and will add a distinctive cachaça taste to your caipirinha.

How to pick limes for caipirinhas

Since caipirinhas are made with such few ingredients, it is important that you choose the best ones available.

That goes for your limes! They have to be very juicy, or they won’t produce much liquid when muddled and your caipirinha will be just a sweet shot of cachaça!

When buying limes, here are a few things to look for:

How to make Caipirinha

A good caipirinha is one of the most refreshing cocktails you will ever drink!

However, even though it is made with only 4 ingredients and without any fancy equipment, they can be quite unpleasant if not prepared the right way.

Here are my tips so that doesn’t happen:

Here’s how I make caipirinha. As always, you will find the printable (and more complete) version of the recipe at the end of this post!

Can I shake my caipirinha?

Yes, you can shake it. Some bartenders prefer shaking over the traditional layering, saying that it chills the drink quicker.

But don’t overdo it, as you don’t want the lime peel to rub against each other too much, releasing bitterness into your cocktail!

Why is my caipirinha bitter?

Either your limes weren’t fresh, you muddled too much or you forgot to remove the white pith! 😊 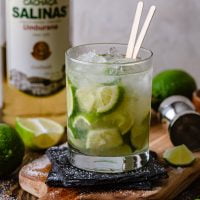 Use Persian limes instead of Key Lime, as they are larger and juicier.

Why is my caipirinha bitter?

Either your limes weren't fresh, you muddled too much or you forgot to remove the white pith!

Can I shake my Caipirinha?

Yes. Just muddle the lime and sugar inside a cocktail shaker. Add the crushed ice and cachaça, and shake briefly. Don't overdo it, or your caipirinha can get bitter!

If you love this cocktail, you will also like: 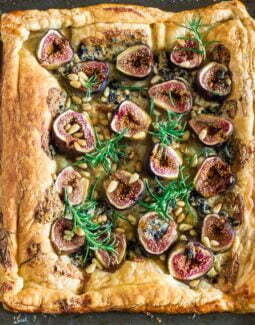 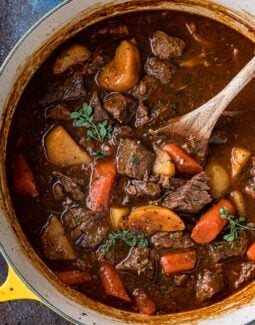 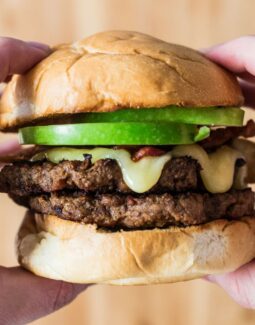 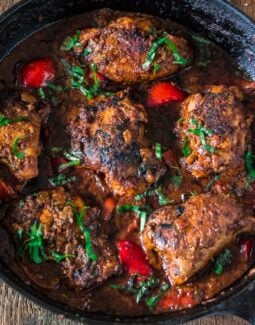 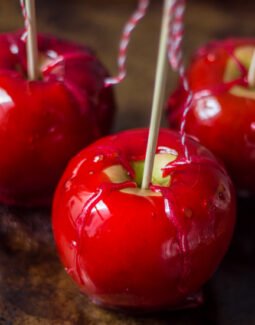